Things To Do: Places of Interest and Heritage

Category: Places of Interest and Heritage
What To Expect: The adobe at Arroyo Hondo, and a small orchard planted by the padres at the Santa Ines Mission are still present at the Arroyo Hondo Preserve which is now owned and managed by the Land Trust for Santa Barbara County.
Address: 15550 El Camino Real
Gaviota
Gaviota Coast
93117
United States
Send Enquiry | Send To Friend
Website

Funding for Explore the Coast provided by: 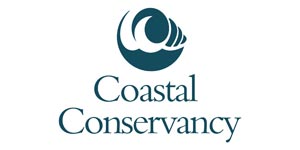 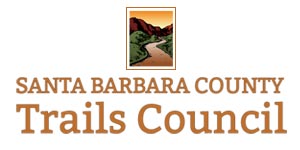